Photographing the illusion: the imagery of politics 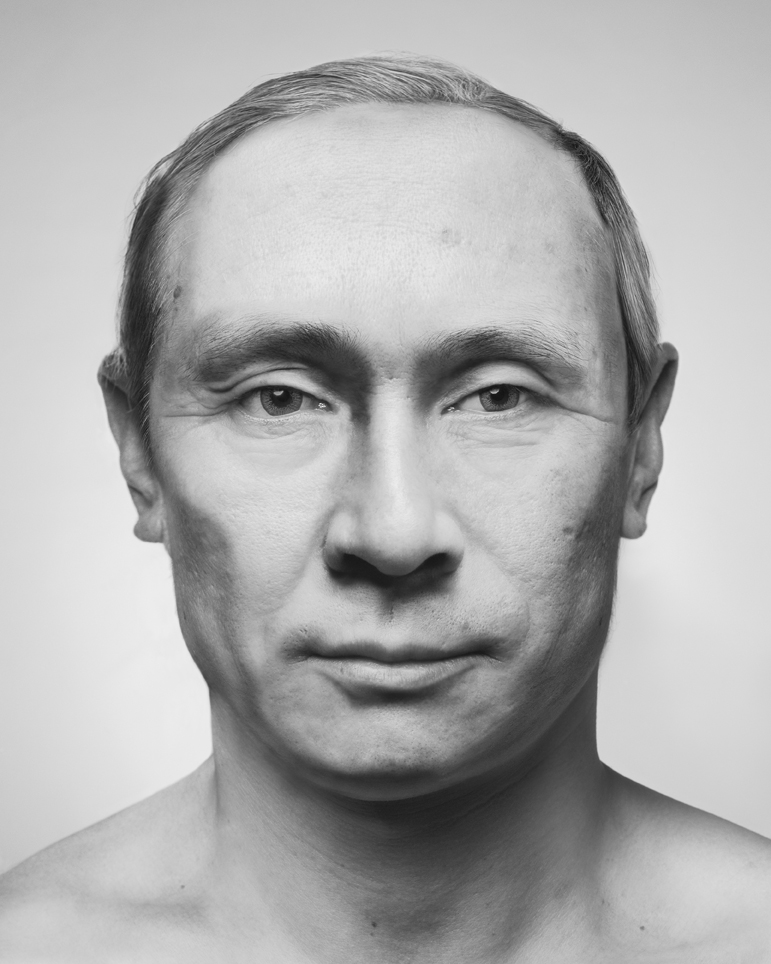 In Camera Lucida, Roland Barthes emphasised the ambiguous nature of photography, explaining that, looking at the Winter Garden Photograph, he ‘had induced the truth of the image, the reality of its origin’ and ‘had identified truth and reality in a unique emotion’1. With this quotation, the author implied that photography isn’t only a reproduction of the real but also a document which, working as a proof of what has been, would show the truth. However, we shouldn’t mistake the analogical aspect of photography for either truth or reality. As Kiku Adatto notes, ‘Daguerre’s two inventions – photography and the theatre of illusions – thus had more in common than at first appeared’2. This theatre of illusions, or ‘Diorama’, consisted of wide landscapes’ paintings succeeding each other and dissolving into each other depending on ingenious lightning effects. This device was popular throughout the 19th century for its compelling and realistic spectacle. Like the Diorama, photography also displays some illusionary qualities by blurring boundaries between the image and reality; reality and truth; truth and artificiality. From the angle shot to the framing including the pose or the depth of field; all these can represent clues of the photograph as a constructed perception of reality.

As John Tagg underlines it, ‘if this binding quality of the photograph is partly enforced at the level of “internal relations” by the degree of definition, it is also produced and reproduced by certain privileged ideological apparatuses, such as scientific establishments, government departments, the police and the law courts.’3 The ambiguity of the photographic medium, as well as its capacity to blur distinctions, was indeed understood by ‘government departments’, and more commonly by politics, as a way of fabricating a semblance of truth. Already at the end of the 19th century, ‘The real political decisions were henceforth made backstage, while smoothly aestheticised political theatre for camera coverage was put on the front stage.’4, as written by Ulrich Keller. The tradition of words and long speeches progressively lost its value, replaced by images, wether in the form of prints, photographs, television and now the internet. Since the end of the Second World War, politicians and their communication teams have been focusing on controlling their appearance in order to craft a good image of themselves, as much during the campaign trail as during the presidency.

Nowadays, many governments’ websites boast online galleries with official photographs of their leaders depicted in different situations. These images, which are produced by a photographic device, are favouring the image of the leader, this is to say the way he or she is presented to the public. As Jeremy Mayer stresses it, this public image ‘is produced in a complex interaction among four elements: the “reality” of the president’s character, actions, and policies; the image management of his staff; the attempted redefinitions of his political opponents; and the cacophony of media assessments’5.

In this essay, we will try to put in perspective the ambiguity on the matter of truth and illusion that brings photography closer to the domain of politics, considering photos from photojournalists and artists. Focusing on American politics, we will study why the public image matters so much and how it is constructed in order to finally think of ways to expose the backstage of this crafting process.

This is the introduction of the essay; if you would like to read the rest, please contact me.